Stratocaster Serial numbers: Made in Mexico 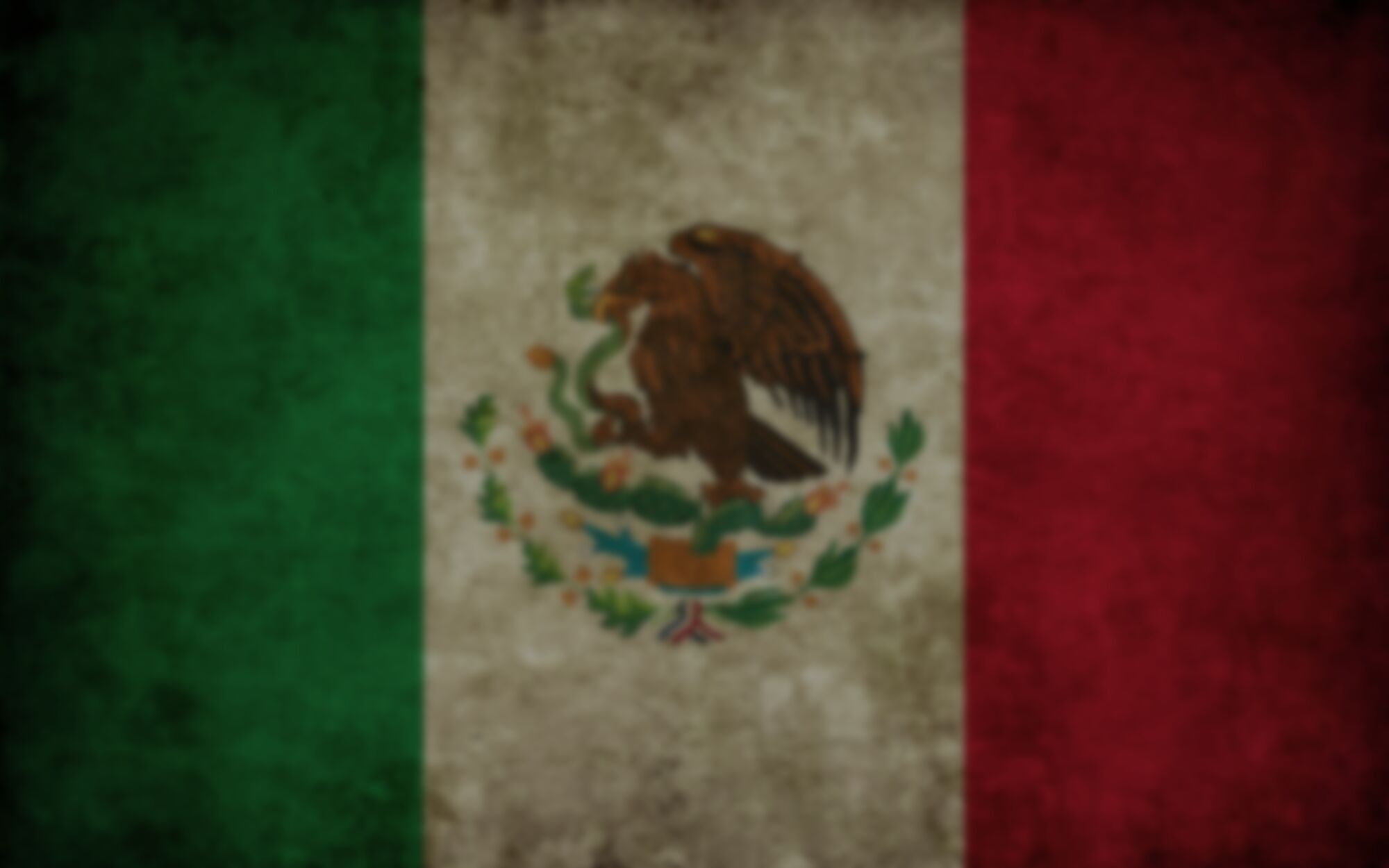 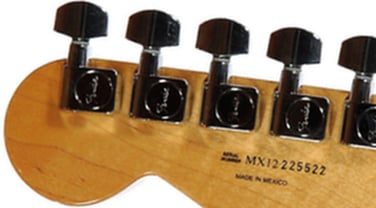