So... What does plexi mean? 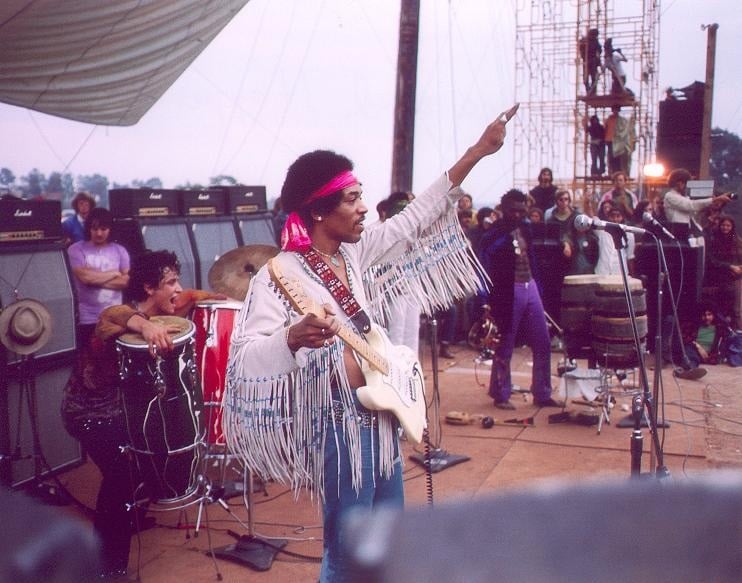 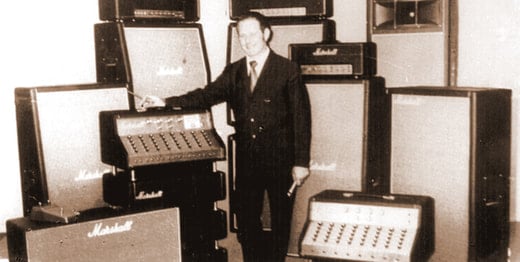 Jim Marshall mostra i suoi amplificatori
According to what has been said so far it is therefore clear that the “plexi” is not a type of amplifier, although it is often a term given to all Marshall with four inputs, but only indicates the material that made up the front panel of almost all Marshall amplifiers built approximately between '65 and '69. At other times, aluminum or steel was mostly used, so it would be appropriate to call these panels “metal panels”.  Also, considering the constant variations in circuitry and components of early Marshall amplifiers, the term Plexi really doesn't indicate anything.  It would be more useful to indicate the series of the amplifier (JTM, JMP, JCM...) or the year of production or the model (1959, 1987, 1962...) or the nickname (Black Flag, Bluesbreaker, Pig...).

FINAL NOTES:
Dudley Craven, after his collaboration with Jim Marshall on the design and construction of the JTM45, was officially hired in '64 to direct the creation of the JMP.  He left the company in '66 to join Pan Am and thus develop his radio interests.  He died in Canada around 1998.
Mick Borer, after being the manager of the J & T Marshall store, joined Park.  He died in 2010.
Ken Flegg, after working on the JTM45 in his bedroom at Wembley, was hired by Jim Marshall and worked at Silverdale Road between '64 and '66, then moved to Bletchley where he made key contributions to the Marshall Majors and other guitar amp projects until 1974.
In 2012, in the year of the fiftieth anniversary of his company, Jim Marshall, the “father of the loud”, also died at the age of 88.
Today, in addition to Marshall, Vox and Fender, there are many other brands available with truly great tone.  But we must not forget the real revolution that Jim Marshall, Dudley Craven and Ken Bran brought to the world of guitars in the '60s and '70s.
Antonio Calvosa