FENDER SAYS
​When a guitar remains a standard for a quarter of a century, you know it's special. So Fender celebrates the instrument that gave music a whole new voice and a lot of new directions to move in.
Our 25th Anniversary Stratocaster. A limited edition. The Anniversary Stratocaster was designed by players for players. It's not simply an imitation of the early Strat, but a combination of all that made the Stratocaster revolutionary plus a technology that's evolutionary. The quantity, naturally, is limited. Which is why we include a certificate authenticating the serial number with every guitar.It's loaded. What you see is a new anniversary-silver painted body with a maple neck. The commemorative designation appears on the front. A four bolt chrome neck plate marks the dates "1954-1979. "What you hear are those three famous wide-ranging pickups, synchronized tremolo that comes back to pitch every time, precise intonation thanks to individual bridge adjustments and the Stratocaster's legendary fast, easy action. New Sperzel keys. The Anniversary Stratocaster also features new Sperzel keys, a significant tuning key innovation. Tolerances are superior, and patented string post locking totally prevents backlash.To top off the package, we also introduce the new Fender black molded flight case lined with super plush. It'll help keep your instrument a legend for the next twenty-five years.
They went fast in '54. They'll go fast now. Go see and play the unique Anniversary Stratocaster at your authorized Fender dealer today. In a world of imitations, it's nice to get your hands on an original. 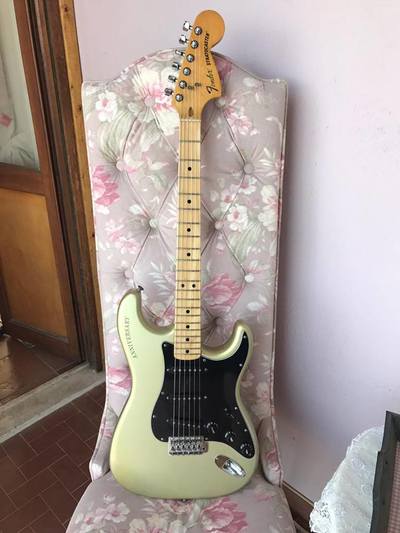 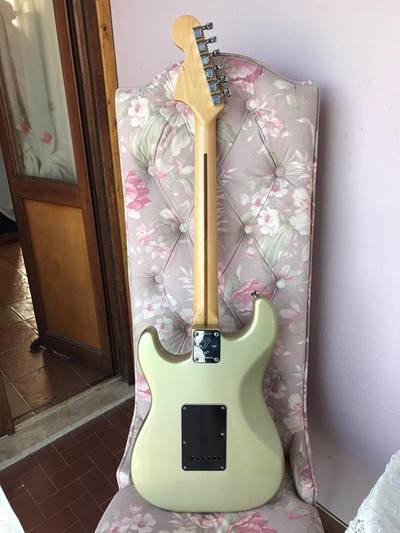 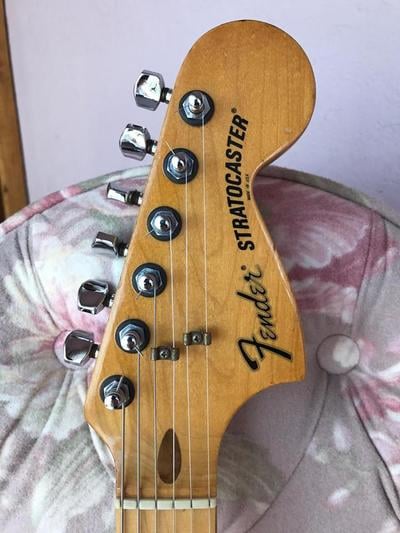 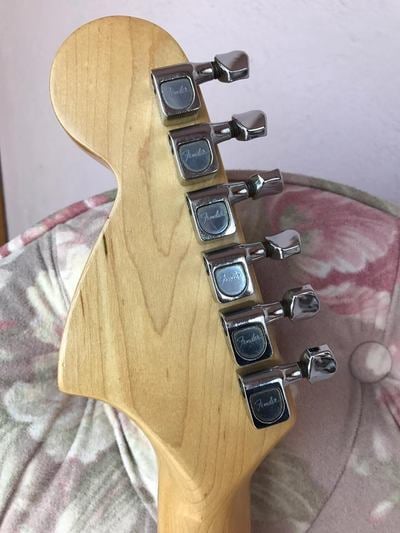 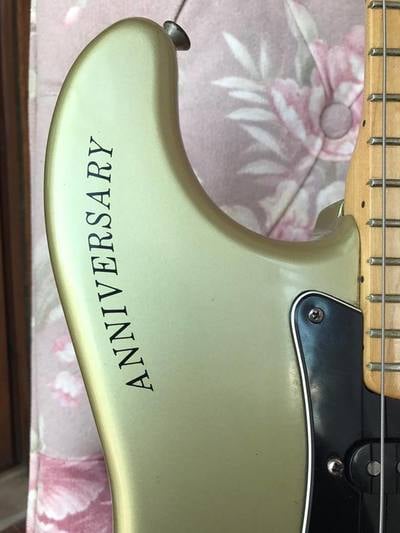 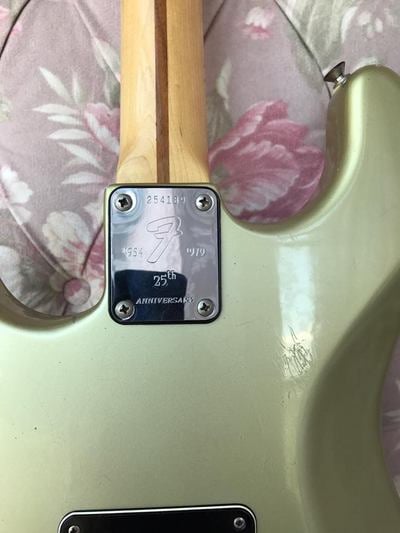 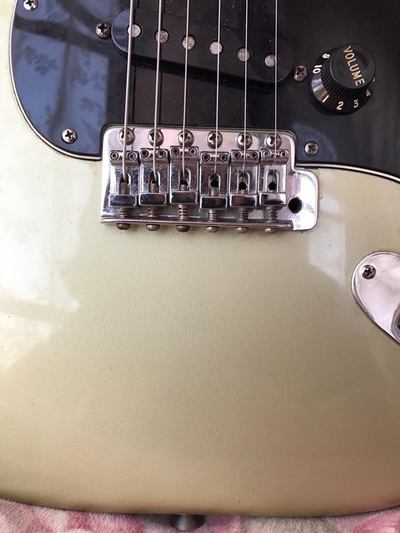 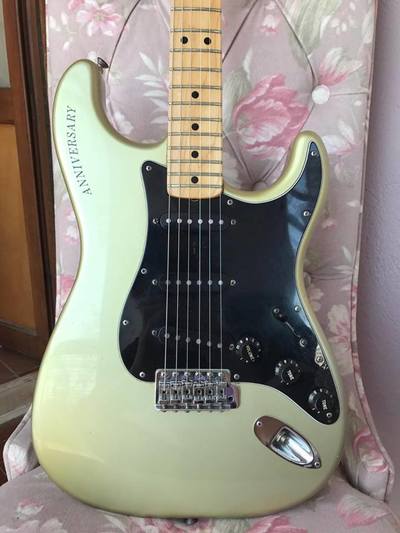 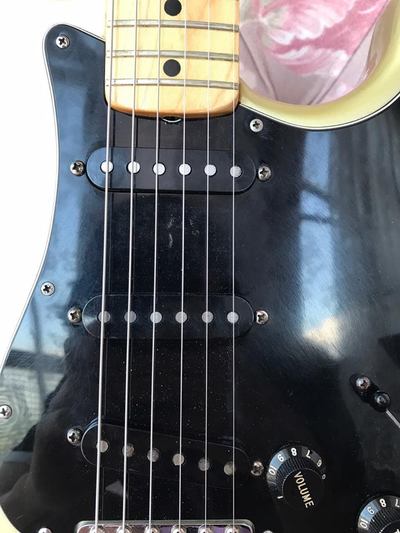 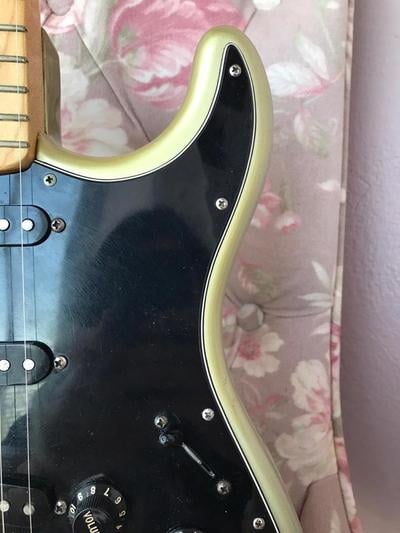 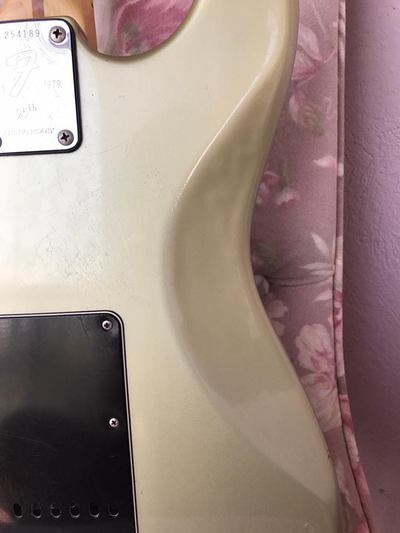 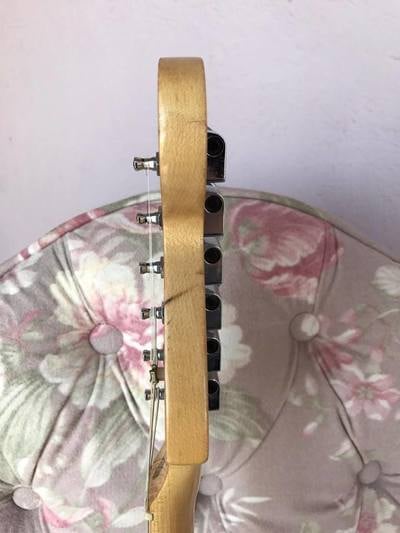 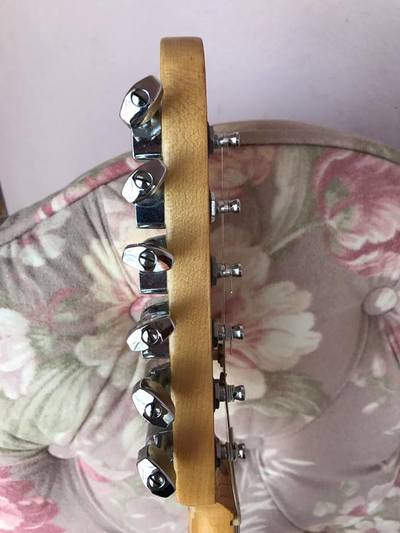 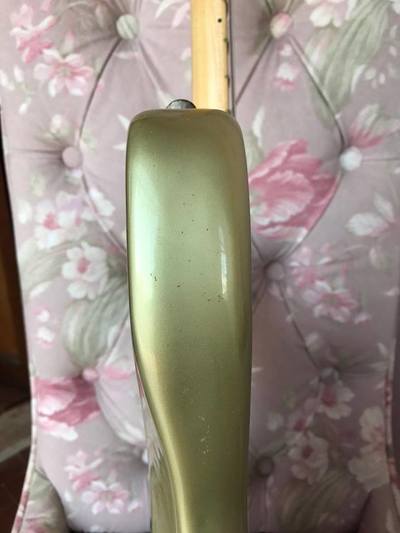 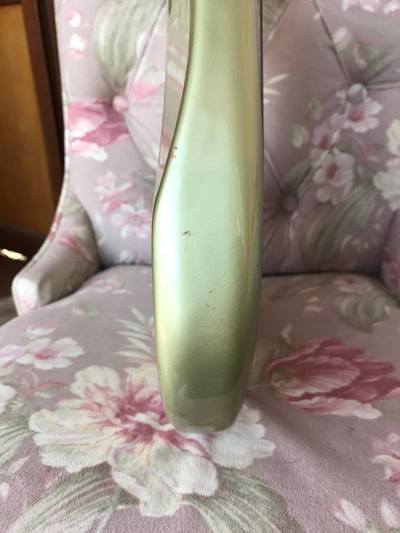 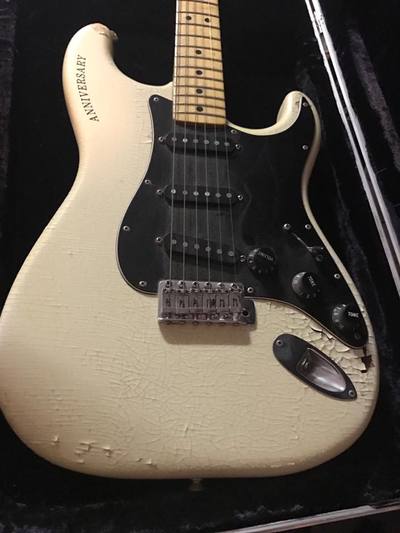 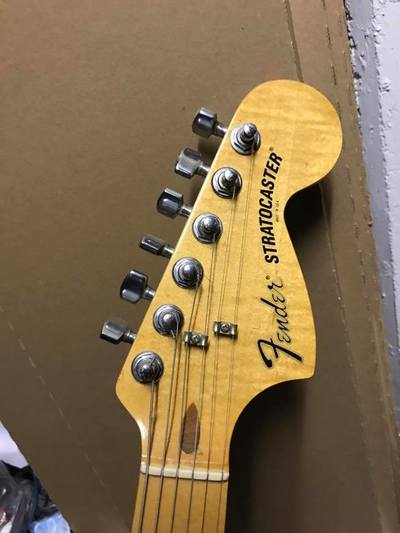 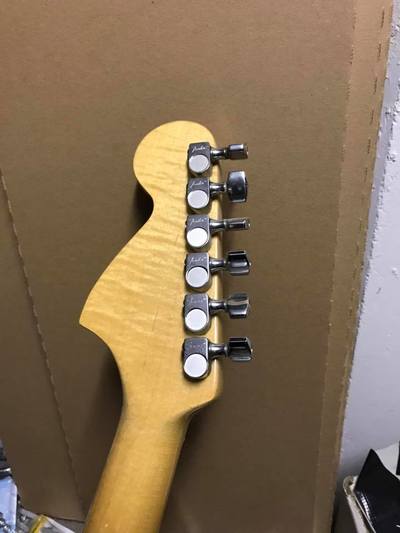 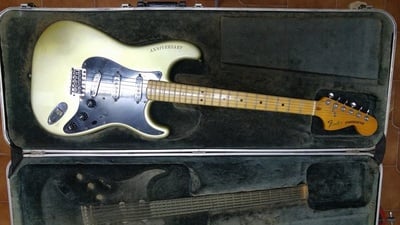 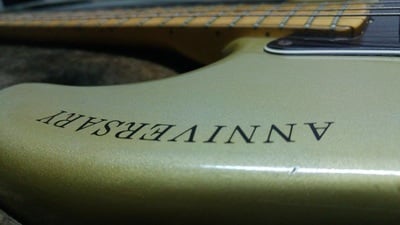 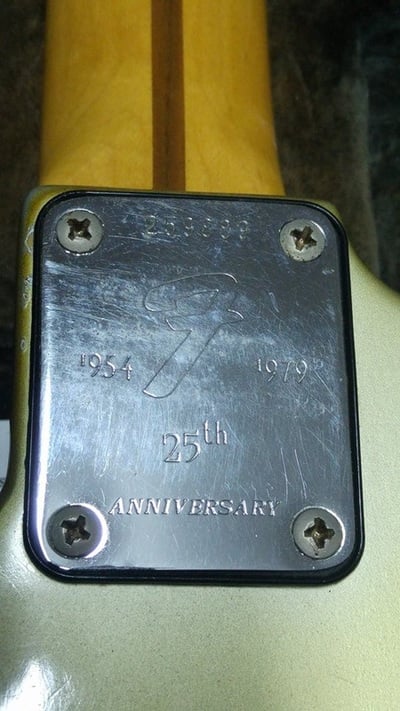 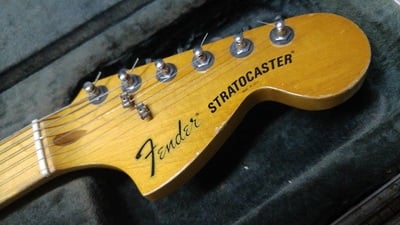 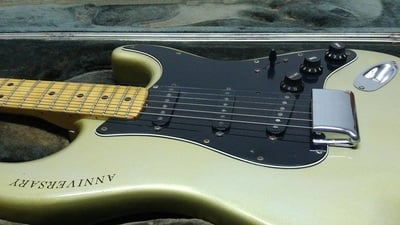 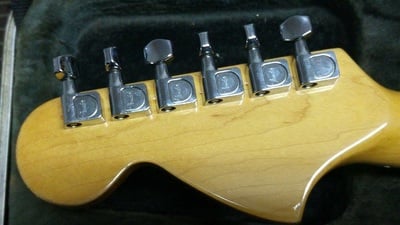 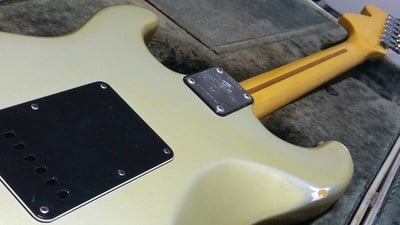 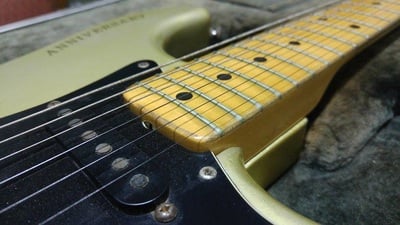 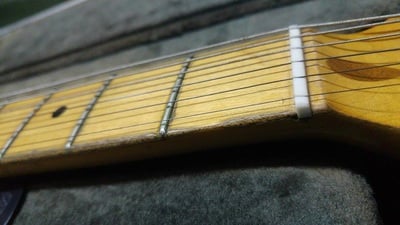 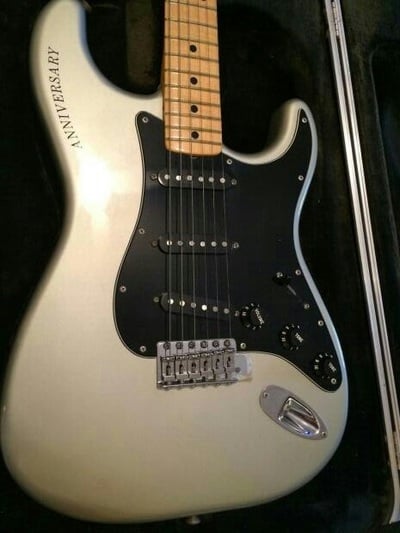 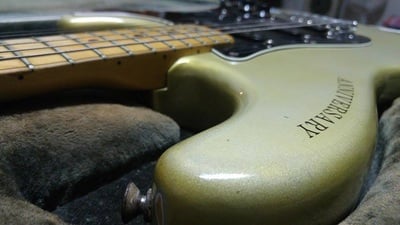