How to date a stratocaster

Stratocaster Serial Numbers: made in Korea and India 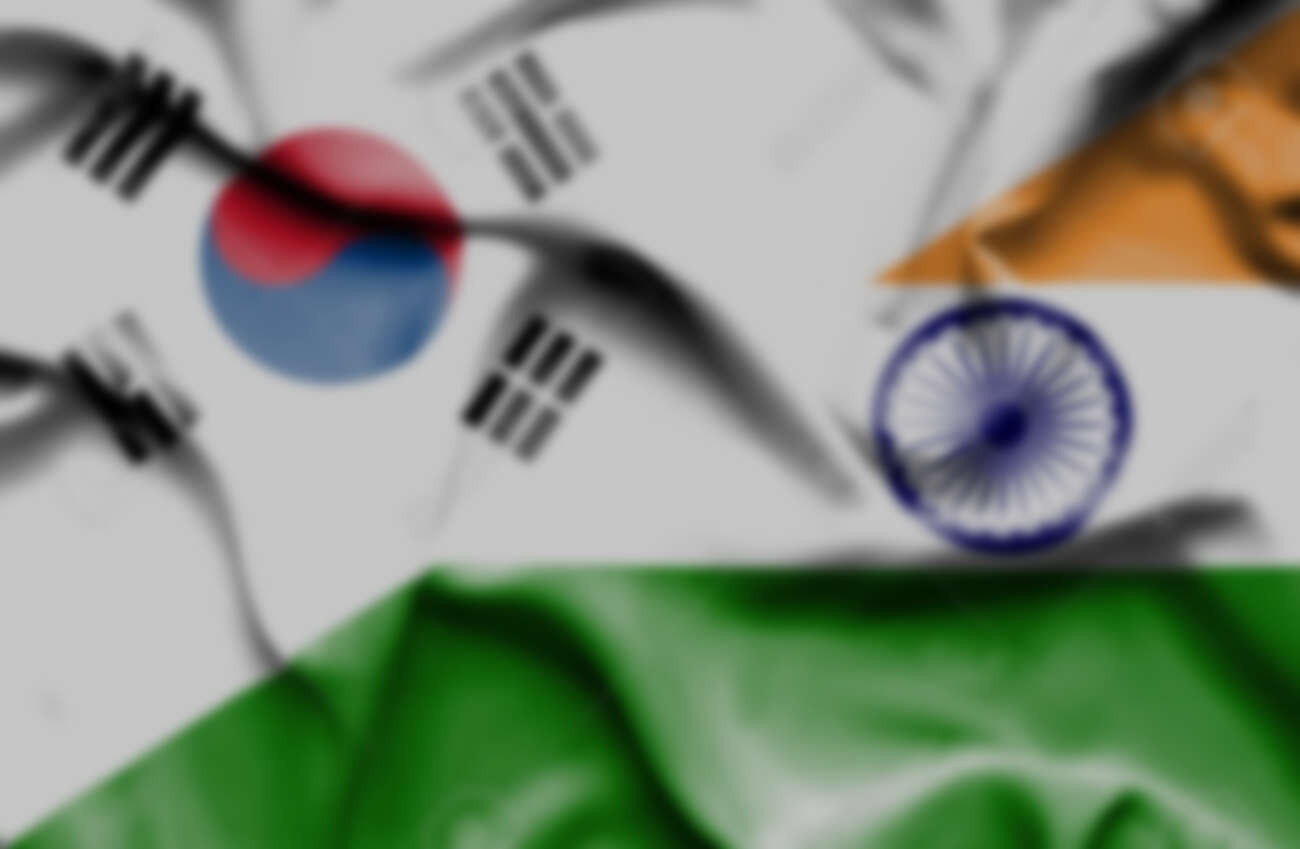 In 1987 Fender started the production of Squier guitars in Korea, at first in the Samick, Young Chang and Sung-Eum factories.
The serial number of the guitars released in the '80s by the Samick factory featured a “S” prefix.  The first figure of the following 6 or 7-digit number usually indicated the year of production.
The Young Chang and Sung-Eum factories adopted a serial number composed by an “E” prefix plus a 6 or 7-digit number.  In the '80s, the first number was related to the period of the issue as follows: in 1987 and 1988 they used as first number “1”, in 1989 “2”.  Since 1990 they started to use a clearer serialization scheme, and the first number after the “E” prefix indicated the solar year.  Thus, “E0” prefix was used in 1990, “E1” and “E2” were used again, respectively in 1991 and 1992!  Fortunately, it was possible to distinguish them because the serial numbers “E1” and “E2” of the '80s were very light silver, while those of the '90s were black.
In addition, it must be considered that sometimes the serial number of the Korean guitars consisted only of numbers, without letters, and that some rare Stratocasters from Young Chang in the first years of production exhibited the serial number “E7” or “E9”!  Actually, a great confusion!
In 1990 Fender started to manufacture Squier guitars in Cor-Tek (Cort) and Saehan (Sunghan) factories and the prefix of the serial numbers were changed respectively in “CN” and “VN”, in which “N” means ‘90s.  The first figure of a following 6-digit number provided the year(s) of the issue.  For example: NK4xxxxx = 1994-1995.
In 1997 a serial number composed by “KC” or “KV” prefix plus 8-digit number was used.  The first two figures provided the year(s) of production.   For example: KV97xxxxxx = 1997-1998.

The serial number of the Korean Squier II guitars was placed on the headstock and started with “E” or “S” according to the production’s factory.
The Indian Squier II guitars followed an American-like serialization scheme (“E” for '80s and “N” for '90s).  The serial number was on a sticker on the back of the neck, just above the neck plate.  Today many Squier II Stratocasters made in India lacked this sticker because it easily came off.