The Squier made in China & Indonesia 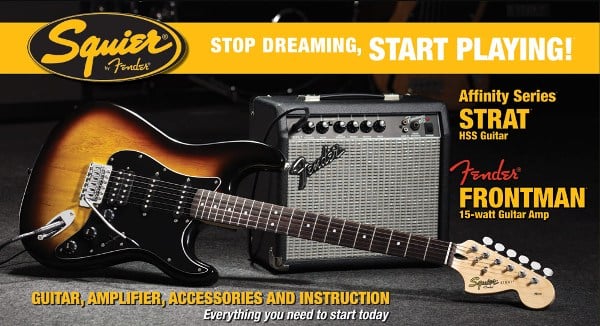 THE SQUIER IN CHINA

In the mid-'90s, Fender Japan started to have problems since Japanese lutherie was by now no longer a bet, but a reality, placing itself to the same market level occupied at that time by the Mexican guitars (actually, the made in Japan was surely at a higher qualitative level).  Obviously, Fender couldn’t lower MIJ’s prices, which began to lose market share compared to the new Chinese and Indian copies.  But the company could not even put these guitars at the level of the MIM and thus become their own competition.
At the same time the Korean Squiers were turning out to be a big failure.
For these reasons Fender decided to produce low-budget guitars in China and subsequently also in Indonesia.
In order to enter this new business, Fender started negotiations with Reliance, a Taiwan-based company, started in 1979, which had opened many factories in China and was responsible for supplying components to manufacturers of musical instruments.
Fender wanted, however, to recover the Squier logo for the new Chinese guitars, despite the aura of negativity that had been surrounding it since the use of plywood by the Korean Fenders.
The first Chinese factory in which Fender started making the Squiers was that of Yako, located in Zhangzhou, in southeastern China, about 300 kilometers from Hong Kong, which has been operational since late 1994.
The first Squiers made in China were some Bullet Stratocasters identical to the previous Korean Bullets, that  had in common the plywood body and the low-quality hardware.  In 1996 those were replaced by the Squier Strats.  In the following years other Bullets have been made, but, as had happened in the past, they were not always considered real Stratocasters, rather specific models.
​

With the motto "Stop dreaming, start playing", Squier “wanted to create a phrase that reached people on an emotional level rather than leaving it to the specs or features,” in the words of Justin Norvell. “Knowing that so many young people imagine themselves as rock stars in their bedroom in front of the mirror.”