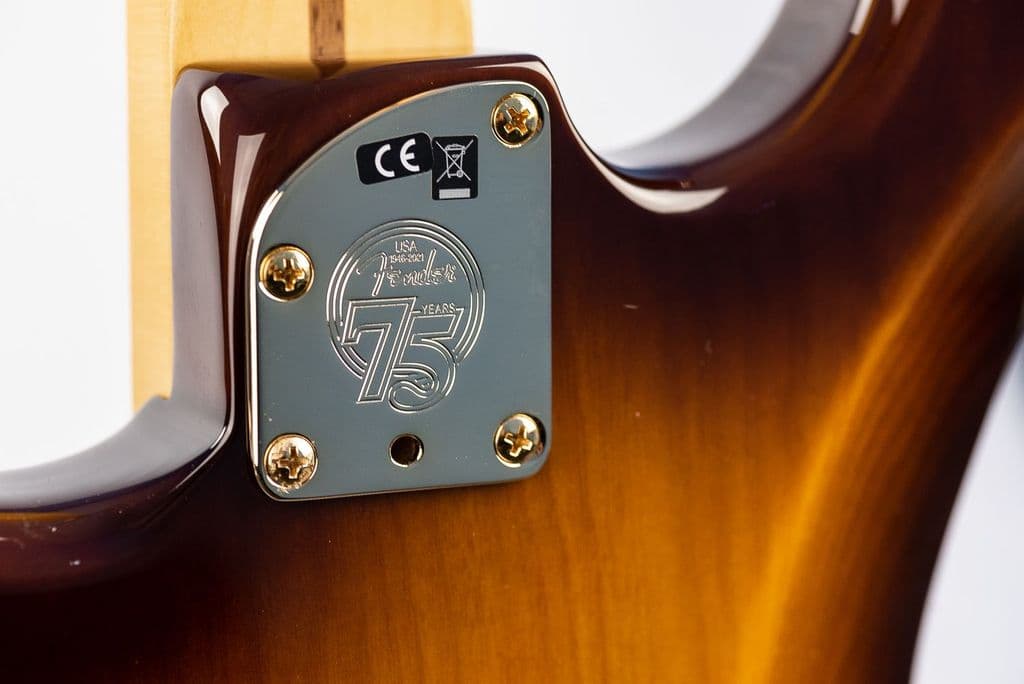 The COVID19 pandemic, which started in 2020, led many industries to shut down production.  It was at first seen as a potential death knell into what was already a declining guitar market. Instead, this gave Fender's sales a surprisingly significant bump, with the Times reporting that “young adults and teenagers, many of them female, are helping to power this guitar revival, manufacturers and retailers said, putting their own generational stamp on the instrument that rocked their parents' generation while also discovering the powers of six-string therapy.”
In fact, lockdowns have prompted many to pick up the guitar.  This trend came to light when Fender offered a three-month giveaway of free lessons at its digital platform Fender Play at the start of global lockdowns.  It received an overwhelming response, with more than 900k new players.  Fender CEO Andy Mooney attributed the event's success to people's desire to try something new and also the “Zen-like aspect” of playing an instrument that helped people cope in these troubled times.  The result is that Fender has sold more guitars in 2020 than any other year in its history.  The record demand under lockdowns has resulted in an electric guitar shortage in many parts of the world.  If you tried to buy a new electric guitar, you might have noticed something fairly strange: guitar stores don’t have much stock.
In was under these circumstances that Fender entered its 2021 75th anniversary year stronger than ever.  “We're proud to usher in Fender's 75th anniversary with some of our most innovative products to-date,” explained Justin Norvell, Fender Executive Vice President.  “Heading into 2021, we're introducing an elevated, highly collectible selection across all categories - including electric and acoustic guitars, basses, amps, Squier, accessories and more - with something for professionals and all the new players learning at home. [...] In true Fender tradition, our products are an extension of our artist community and we continue to find new, innovative ways to support their creative expression.”
​ 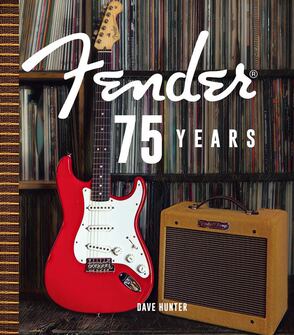 In addition to commemorative electric models, Fender, in conjunction with publisher Motorbooks, released a 75th anniversary book by Dave Hunter: Fender 75 Years, available since May 18.  Illustrated throughout with rare images from company archives, this book treated readers to rare behind-the-scenes views of the shop floor throughout the years, as well as studio imagery of the guitars, rare period advertising and brochures and performance images of Fender players.
But there were also coins and picks to celebrate Fender's 75th anniversary: thanks to its partnership with PAMP (Produits Artistiques Métaux Précieux), the world's leading bullion brand with dominant positions in the world’s major precious metals markets, Fender launched an extra heavy gauge 99.99% pure silver guitar pick and a commemorative pick-shaped coin to celebrate its 75th anniversary.
The first was a limited edition 5 gram silver guitar pick.  It came with a transparent capsule and was priced at $59.99.  The latter was a commemorative Solomon Island 2 Dollar pick-shaped coin.  The obverse side was dominated by an effigy of Queen Elizabeth II along with an individualized serial number.  The reverse featured the headstock of a Fender Telecaster and the writing "2021 Fender THE SPIRIT OF ROCK 'N' ROLL".  It came in two versions, priced at $45 and $95, housed in an elegant black, Fender branded display case.