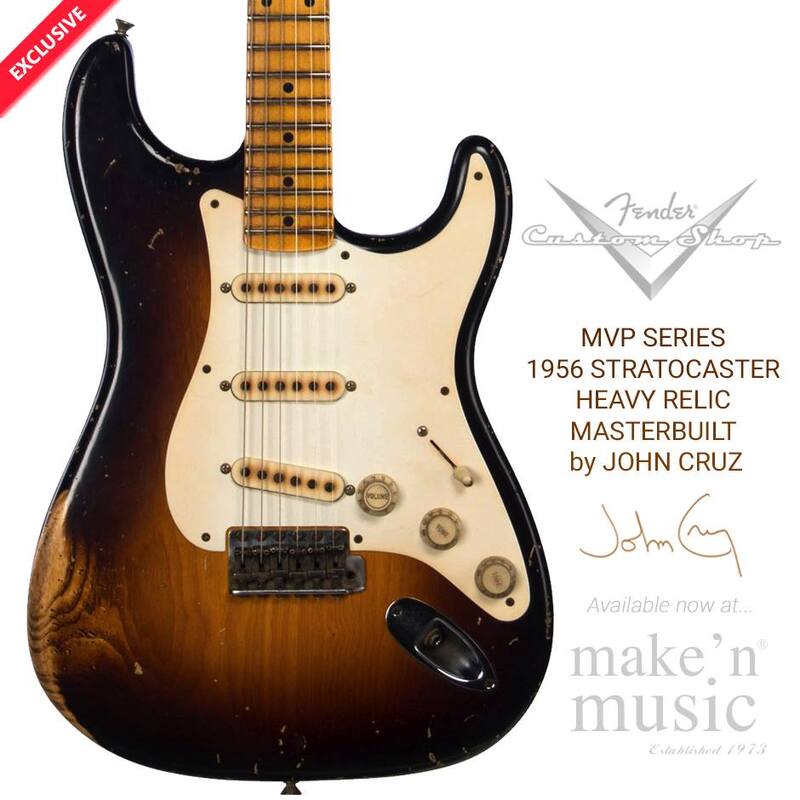 Around the mid-2000s the Custom Shop began to make some Stratocasters designed according to the specs of its best retailers, among whom Make'n Music, Wilcutt Guitars, Guitar Center, Wildwood Guitars and Music Zoo.
These instruments, which could be purchased only in the stores that had commissioned them, were then reunited in the 2009 Dealer Select Series.  Although these models weren’t inserted in the catalog, Fender began to offer them on its website.  However, the Stratocasters shown online by the Custom Shop were only a small part of the Dealer Selects commissioned, which most of the time were real one-offs. ​

The specs of these models slightly evolved over time and could vary according to the requests of the guitarists, so that you can find lots of Stratocasters different from Teddy’s “basic models” (including some with a “sparkle” finish with matching headstock).
All Stratocasters had a “thin” nitrocellulose finish (or Gunstock Oil for the NOS models) available in  three main aging levels: NOS, Relic or Heavy Relic (but you could also find those Journeyman Relic or Closet Classic).  The body was usually composed by two asymmetric pieces of alder (or ash for the 1956), selected by weight and resonance, and the neck was made of quartersawn maple; the 1960 had a dark rosewood fretboard and the 1969 a round lam maple one, but you could also ask for the rosewood.  The custom contour of the neck was based on three main types: 10/57 Soft "V" for the 1956, Oval Mid '60s "C" for the 1960 and 1969 Small "U" for the 1969.  The fretboards were not very curved, the radius was usually 9.5" and the medium jumbo frets were preferred to the small vintage style.
The pickups were usually Fat '50, Custom Shop 1960, Custom Shop 1969, John Cruz Master Design or handwound by John Cruz, or Seymour Duncan JB humbuckers.  All the models had the access to the truss rod at the headstock and a special wiring that included the S-1 switch to simultaneously activate the neck and bridge pickups.  “I've played a lot of vintage Strats, and I appreciate the history,” John Cruz remembers.  “But let's face it, for me and my style of playing, some of those things like a steeply curved fingerboard and small frets aren't as practical.  Teddy wanted things like the American Standard truss rod adjustment, which a lot of people really like.  It's more convenient that having it down at the butt end.  He also likes the S-1 switching. [...]  It's not vintage correct, but if you want every detail to be vintage correct, we offer those guitars, too.  The whole idea here is to do something with an authentic look and a Relic treatment, but with player-oriented details that people like on the gig. [...] Keep it simple, make it convenient, but still have a lot of vintage vibe from the front.” 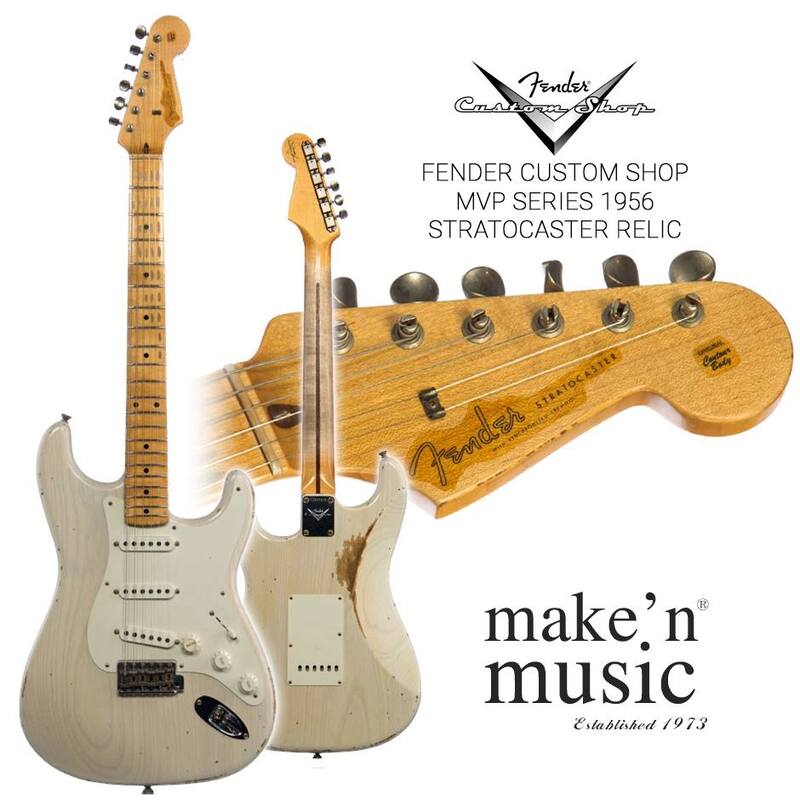 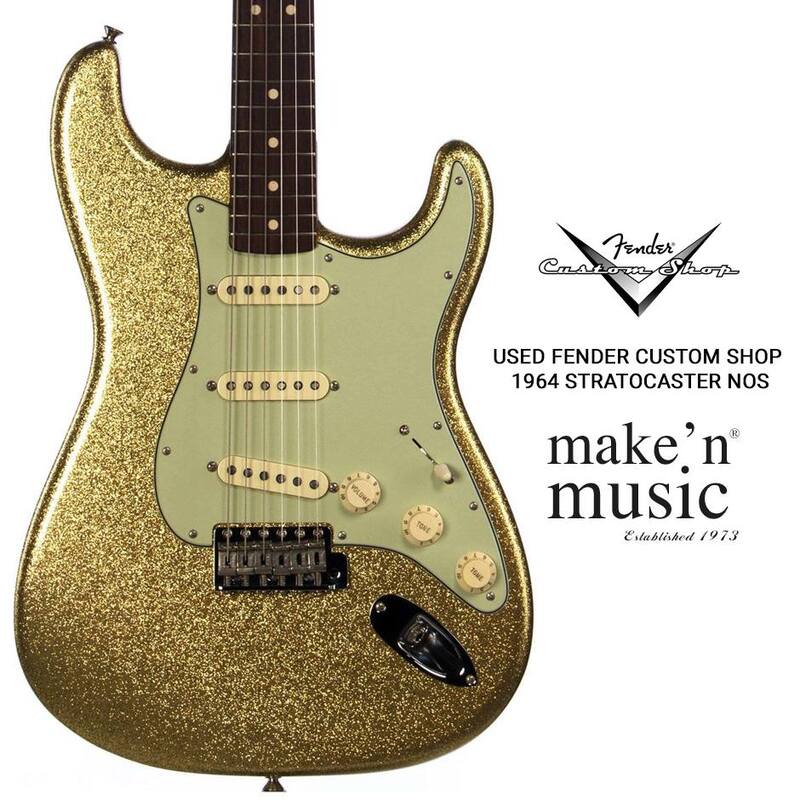 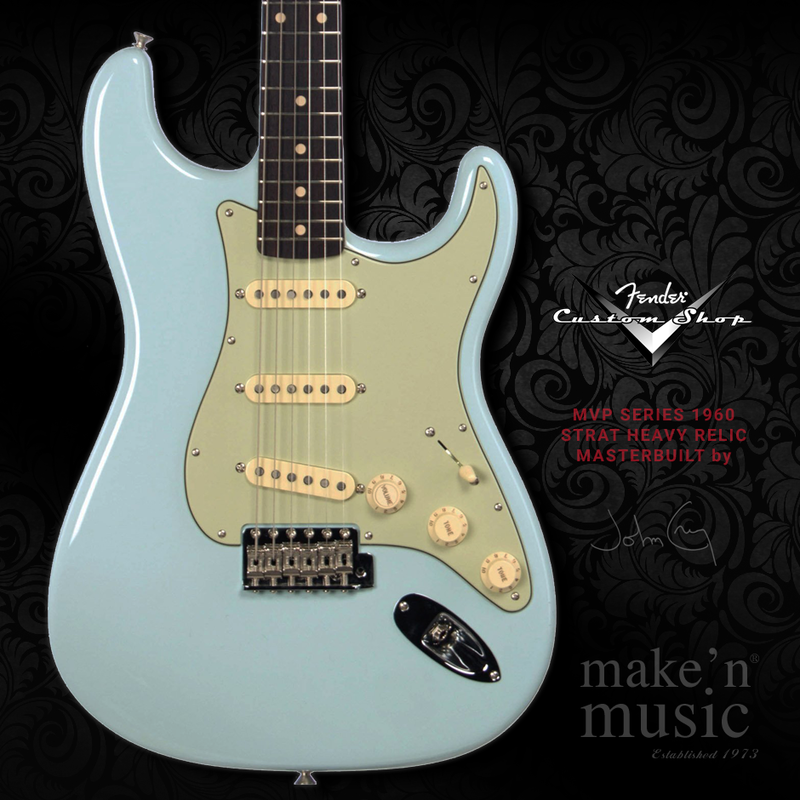 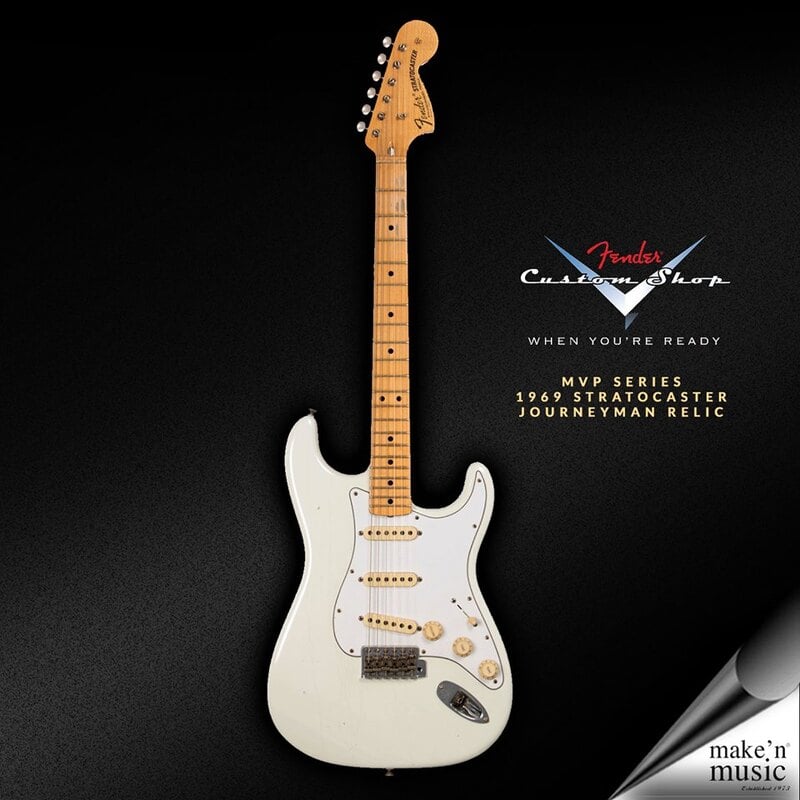 The Dealer Select Wildwoods "10" Stratocasters could be both Team Built and Master Built, and they had a thin nitrocellulose finish, available in different aging levels.  The pickups were often Custom Shop, John Cruz Master Design or Limited Edition by John Cruz.  Many models also featured a Brazilian rosewood fretboard.
There were many neck shapes, but the primary ones available were: