Were the P.A.F. pickups all inconsistent? 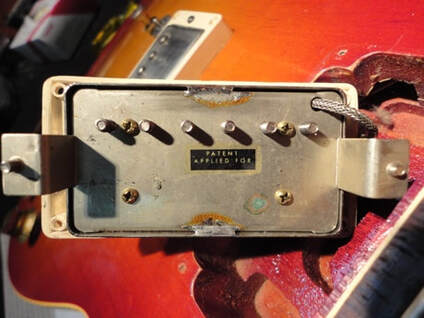 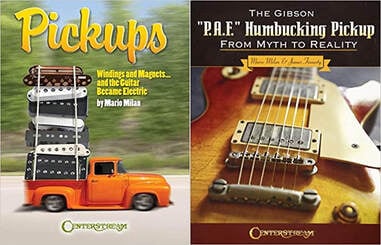 Mario Milan's books
Let’s dispel some legends: the PAFs were all inconsistent.
False, the legend came about because resistance was believed to be the most important parameter and, noticing that it varied a lot, the belief arose that PAFs were all inconsistent.  However, the specs were clear: about 5000 turns of AWG 42 wire. So why are the resistance values so different?  The answer is simple: the AWG 42 wire must have a thickness between 0.061 mm and 0.068 mm, with a nominal value of about 0.064 mm, if it is thinner it becomes AWG 43, if it is thicker it becomes AWG 41.  If you wind two pickups with an AWG 42 wire with an effective diameter of 0.062 mm, you will have a higher resistance; if you use a 0.067 mm wire, the resistance will be lower; but if the number of turns is the same, the output level will be identical and the timbre almost equal.  Consequently, if a pickup had about 5000 turns per coil and the wire was AWG 42, Gibson didn't care about the resulting resistance.
Even on magnets there is a misconception.  Firstly because what we now call AlNiCo 2, 4, 5 etc., do not exactly correspond to the grades of the time, which had less marked differences between them, secondly because they were all magnetized in the same way, which still reduced the differences.
It follows then, that if two pickups had a definable “Gibson sound”, with an adequate output level, that was fine.  Each finished guitar, before being sent to the warehouse, was examined by ​Rem Wall, who did not measure pickup resistances, he played it and if he did not find defects of any kind, he gave the ok, otherwise he reported the problem and sent it back to the laboratory.